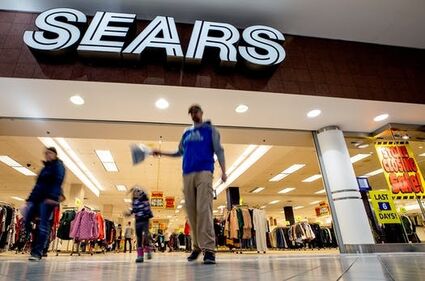 The Sears at the Bloomington megamall closed in March 2019 and has remained empty.

The U.S. Supreme Court has agreed to hear Mall of America's challenge to a lower court ruling that it had to honor an extremely tenant-friendly lease it had made with Sears Holdings Corp.

The lease at issue, signed in 1991, offered Sears rent of just $10 a year for 100 years at the Mall of America. The Sears at the Bloomington megamall closed in March 2019 and has remained empty.

After Sears went bankrupt in 2018, it sold its assets for $5.2 billion to Sears Holdings Corp. former chairman Eddie Lampert and his hedge fund ESL Investments Inc., and the Mall of America lease was transferred to Transform Holdco, a new company formed by Sears' new owners.