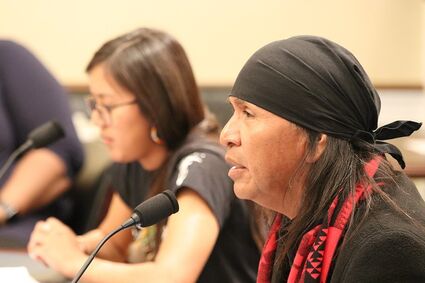 On Friday, June 24, the 9th U.S. Circuit Court of Appeals ruled 2-1 that a copper mine in Arizona can proceed with operations while a lawsuit filed by Apache Stronghold is pending. Resolution Copper, a joint venture between Rio Tinto and BHP-both mining companies from Australia-plans to develop one of the largest undeveloped copper deposits in the world near a site that some Apache believe is sacred.

The copper deposit is located within the Tonto National Forest and its transfer was authorized by an act of Congress, the National Defense Authorization Act (NDAA) of 2014. The bill required the government to exchange the land and allow the mine to be built.

In its lawsuit against the U.S., Apache Stronghold, a nonprofit organization, argued that the 2,422 acres of land the U.S. government exchanged to Resolution Copper includes a ceremonial ground called Chichʼil Bildagoteel, known as "Oak Flat."