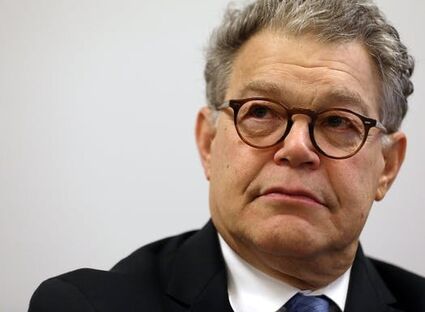 Al Franken's comedy tour has mostly consisted of performances in theaters. But he's making an exception for the Twin Cities.

The former senator has announced that he'll be doing stand-up at Minneapolis' Acme Comedy Co., a venue that seats about 300 people. Fans can catch him there Aug. 17-20 for $27.75.

Franken, one of the first writers for "Saturday Night Live," returned to his comedy roots last summer, popping up in New York clubs before launching a nationwide tour that included a stop at Minneapolis' Pantages Theatre. He also hosts a weekly podcast that features interviews with journalists, politicians and comedians.