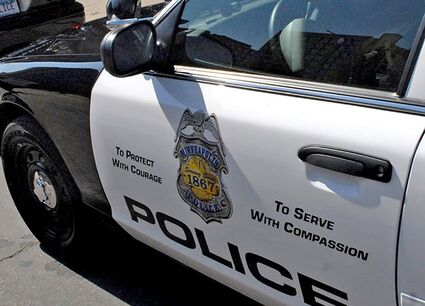 The Minnesota Supreme Court ruled Monday that Minneapolis wasn't meeting its police staffing requirements. The justices wrote that the City Council met its obligation to fund a minimum numbers of officers but Mayor Jacob Frey had a responsibility to ensure that that many were employed.

The Minnesota Supreme Court ruled Monday that Minneapolis isn't employing enough police officers, setting the stage for a hearing later this month in which Mayor Jacob Frey or city attorneys will have to explain why he hasn't met the obligations.

In a nine-page order issued Monday, just 11 days after justices heard arguments in the case, Chief Justice Lorie Skjerven Gildea drew a distinction between the roles Frey and the City Council play in police staffing. Gildea wrote that the City Council had met its obligation to fund a force with a minimum of 731 officers - a number based on the latest census data - when it included funding for a higher number in recent budgets.

But, Gildea wrote, "the Mayor has a clear legal duty under the Minneapolis City Charter to employ at least 731 sworn police officers."