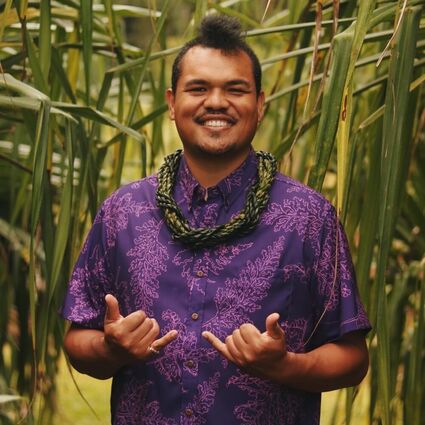 On May 31, a Hawaiian housing advocacy group filed a lawsuit in federal district court in Honolulu against the Bank of America, demanding almost $850 million for the total direct and indirect losses from a loan commitment the bank failed to fulfill to Native Hawaiians in the 1990s.

The Maui-based nonprofit group, Nā Po'e Kōkua, had in 1993 opposed Bank of America's application to acquire a local bank, citing evidence that it was denying loans for homes on Hawaiian home lands, public lands the state leases to homesteaders who are at least 50% Native Hawaiian.

As a condition of approving the acquisition, the Federal Reserve Bank mandated that Bank of America make $150 million in home loans - enough for an estimated 1,325 mortgages - available for Native Hawaiian homesteaders from 1994 to 1998. But the bank closed its operations in Hawaii in 1997, after only fulfilling $3 million of those lending obligations, issuing only 26 mortgages.