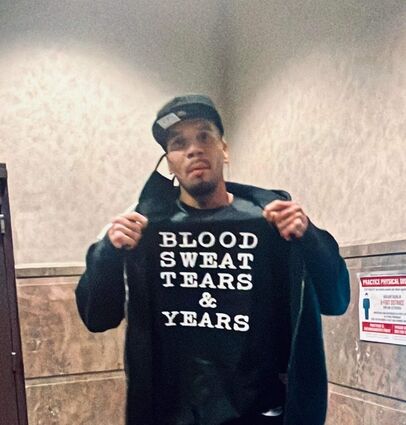 MILWAUKEE - A citizen of the Oneida Nation of Wisconsin who spent nearly 18 years in prison for a murder he did not commit was finally exonerated of the crime in May.

Danny Wilber, now 43, was arrested on February 20, 2004 and charged with the fatal shooting of David Diaz on January 31, 2004 at a house party in Milwaukee. Convicted of first-degree intentional homicide, he was sentenced to life in prison, with eligibility for release under extended supervision after 40 years, by Milwaukee County Circuit Judge Mary Kuhnmuench in February 2005.

Wilber's case is one of the first exonerations involving a Native person in the state of Wisconsin. It took him nearly 18 years to prove his innocence.