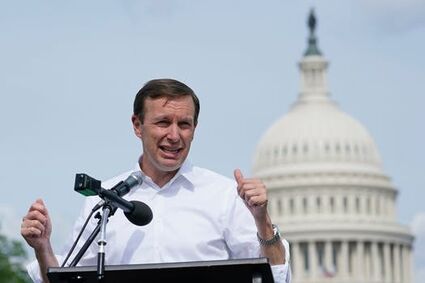 The proposal falls far short of tougher steps long sought by President Joe Biden and many Democrats. Even so, the accord was embraced by Biden and enactment would signal a significant turnabout after years of gun massacres that have yielded little but stalemate in Congress.

Biden said in a statement that the framework "does not do everything that I think is needed, but it reflects important steps in the right direction, and would be the most significant gun safety legislation to pass Congress in decades."