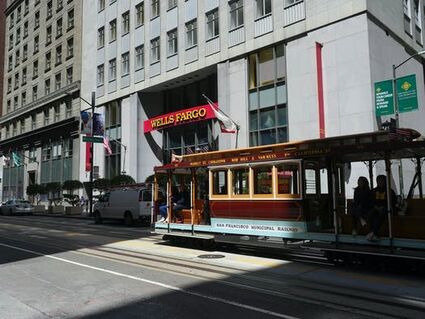 The Wells Fargo corporate headquarters in San Francisco, May 9, 2022.

NEW YORK - Federal prosecutors in New York have opened a criminal investigation into whether Wells Fargo violated federal laws by conducting sham interviews of nonwhite and female job candidates, according to two people with knowledge of the inquiry.

The investigation is being conducted by members of a newly created civil rights unit inside the criminal division of the Manhattan U.S. attorney's office, the people said. They requested anonymity because they were not authorized to speak publicly.

The investigation, which is in its early stages, was spurred by a May 19 report in the New York Times that centered on a whistleblower, Joe Bruno. Bruno, a former Wells Fargo employee, and others said bank managers were interviewing job applicants whom the bank deemed "diverse" - a catchall term for racial minorities, women and members of other disadvantaged groups - for roles that had already been promised to other people.