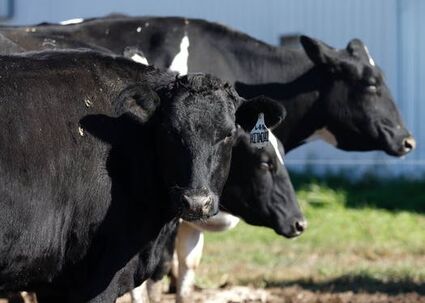 The planned beef processing plant in Rapid City, S.D., would have the capacity to slaughter 8,000 head of cattle a day.

A fifth-generation cattle rancher and consultant plans to build the country's largest beef plant in South Dakota with capacity to slaughter 8,000 head of cattle a day.

The $1.1 billion project could help address the Biden administration's concerns about rising food prices and a lack of competition in the meat sector, though it would not be running until at least 2026.

The project, Western Legacy Development Corp., is spearheaded by Kingsbury & Associates and Sirius Realty, both run by Megan Kingsbury of a South Dakota ranching family. She told Reuters she expects construction on the Rapid City plant to begin in 2023 and take three years.