Prison for Minnesota man who posed as federal agent

His defense attorney said Reyel Simmons did not benefit financially but "was merely playing dress-up to impress people around him and to woo women." 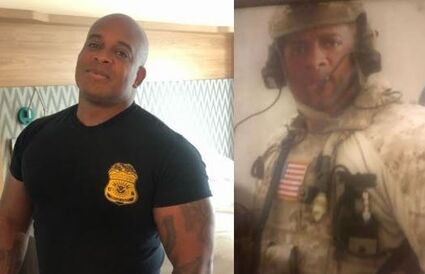 Reyel Simmons made a habit of posing as a federal law enforcement agent or a member of the military.

A southern Minnesota man has been sentenced to six years in prison for posing as a Department of Homeland Security officer on social media, where he built a following of thousands and lured unsuspecting women into relationships.

Before sentencing, prosecutors argued for Judge Eric Tostrud to give Simmons a term of more than seven years, pointing out that he carried out his scheme behind his wife's back while at the same time dating the woman who eventually turned him in.