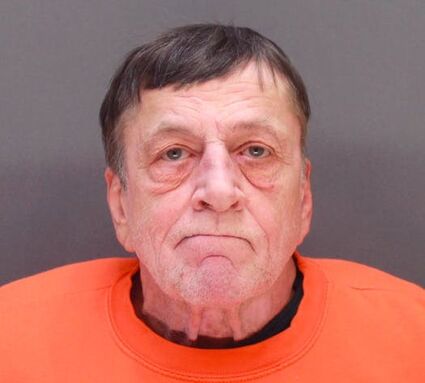 BUFFALO, MINN. - Gregory Ulrich admitted he did it. He shot five people in an attack on the Buffalo Allina Health Clinic last year, killing one of them, medical assistant Lindsay Overbay.

A Wright County jury found Ulrich guilty on all counts Thursday after deliberating for six hours. They decided that Ulrich intended to kill when he entered the clinic with a handgun and pipe bombs, rejecting his testimony that he only meant to injure.

As the last witness in his three-week trial, Ulrich took the stand earlier Thursday in Wright County District Court and admitted to the shootings. But he didn't intend to kill anyone, he maintained, only to hurt them as he'd been hurt.