Anglers nearby said they heard a tree fall amid a strong wind, according to the Price County Sheriff's Office 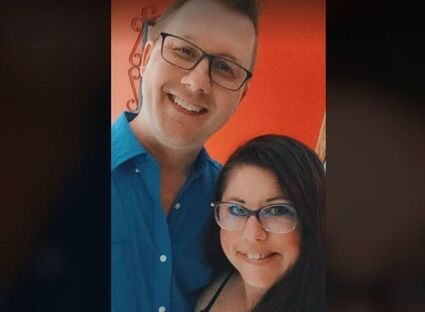 A Twin Cities couple were struck and killed by a falling tree while camping over the weekend in northern Wisconsin, officials said Wednesday.

Sandy Michael Langseth II, 39, and April Sheldahl, 45, of White Bear Township, were at a campsite along the Flambeau River's north fork late Sunday afternoon when the tree hit them while they were sitting at a picnic table, the Price County Sheriff's Office said.

Another person at the table escaped injury, and a fourth person close by also was uninjured, according to the Sheriff's Office.