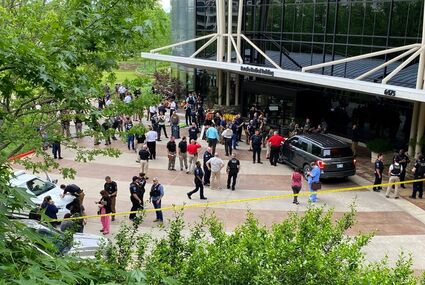 The spate of recent gun violence across the country, including the killing of 19 children and two teachers at a Texas elementary school eight days ago by an 18-year-old gunman carrying an AR-style semi-automatic rifle, has led to Democratic leaders amplifying their calls for greater restrictions on guns, while Republicans are emphasizing more security at schools.

The divide mirrors a partisan split that has stymied action in Congress and many state capitols over how best to respond to a record-high number of gun-related deaths in the U.S.