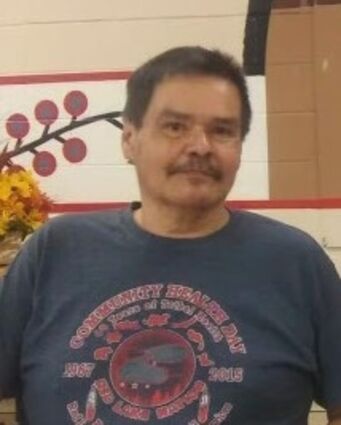 Bob was born on August 20, 1964, in Minneapolis, MN, to Herbert and Ina Mae (Cook) McNeal. He attended school in Red Lake and later earned his GED. He worked as a custodian at the Red Lake High School and also in the woods for a while. He liked repairing small engines, loved working on lawn mowers and kept his parents yard looking so nice all the time. He wouldn't use a riding lawn mower, he had to use a regular lawn mower and kept the yard beautiful. Bob loved going to the casino to play Keno. He was also a slot technician in Warroad. He loved his grandkids so much and was waiting for two more to be born.

He will be reunited with his son, Mikey; his parents, Herbert and Ina Mae McNeal; grandparents, Teddi and Ida Cook and Scotti and Jane McNeal; sister, Shirley, and many aunts, uncles and cousins.