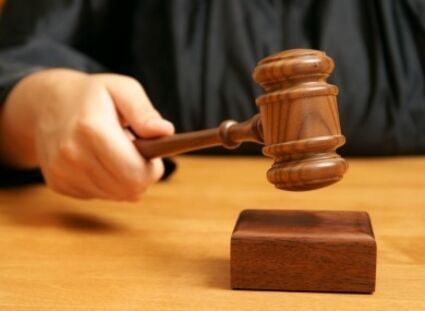 According to court documents, on April 30, 2021, law enforcement observed Leroy Varney, 53, make an immediate roundtrip from Bemidji to Pequot Lakes for a drug pick up. Upon returning to Bemidji, law enforcement conducted a traffic stop of Varney's vehicle. Law enforcement recovered from the vehicle a large bag weighing 100 grams containing a white powdery substance, which was divided into four smaller bags. Subsequent laboratory testing confirmed the substance was fentanyl. Varney admitted that he intended to sell the fentanyl in Bemidji to people coming from the Red Lake Indian Reservation.

This case was the result of an investigation conducted by the Paul Bunyan Drug Task Force, the Bureau of Indian Affairs, the Minnesota Bureau of Criminal Apprehension, and the Red Lake Police Department.