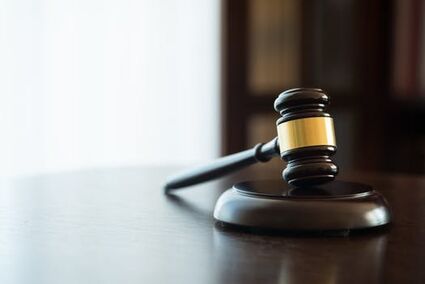 A federal jury in Minneapolis concluded that negligent care of the student's injured leg after surgery led to extreme pain and permanent disability.

A federal jury in Minneapolis has awarded a college student more than $111 million in damages - possibly the largest award of its kind in Minnesota history - after finding that negligent care of his injured leg after surgery led to extreme pain and permanent disability.

The jury reached its verdict Monday in favor of the medical malpractice suit brought in 2019 by 25-year-old Anuj Thapa against St. Cloud Orthopedic Associates in Sartell, Minn.

Thapa was injured in January 2017 when another soccer player tackled him during a pickup match at St. Cloud State University. He was taken by ambulance to CentraCare's St. Cloud Hospital, where Dr. Chad Holien was on call. Holien performed surgery on Thapa's badly broken left leg that night.