Minneapolis to pay $1.5 million to man police shot at with less-lethal rounds from unmarked van 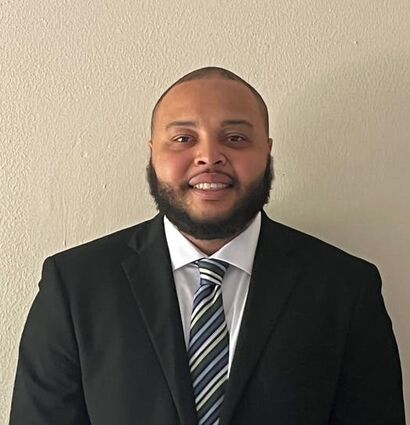 The city of Minneapolis has agreed to pay $1.5 million plus legal fees to a 29-year-old St. Paul man found not guilty last year on charges related to shooting at police officers during the unrest that followed the murder of George Floyd in 2020.

In the days after Floyd's killing, with a curfew in effect, police officers roving in an unmarked van shot plastic bullets at Jaleel Stallings without warning. The event was documented in body-camera footage released by Stallings' lawyer after his story was first reported by the Minnesota Reformer. Stallings returned fire with a pistol, which he had a permit to legally carry, in what he later described as an attempt to defend himself against shots from unknown assailants.

A swarm of officers descended on Stallings. Body-camera and security footage shows him surrendering once police identify themselves, and the officers punching and kicking him repeatedly while he was face down in a parking lot.