Only 35% of Minnesota's corn crop has been planted. That's about half the five-year average. 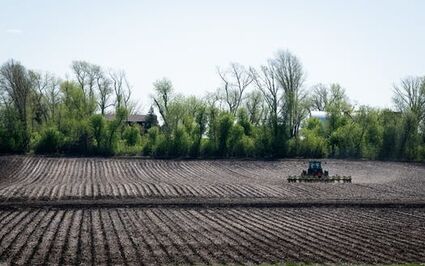 As of Monday, farmers have planted 35% of Minnesota's corn, according to the weekly crop progress report from the U.S. Department of Agriculture (USDA). That trails the 5-year average (72%) but is nearly a four-fold increase from last week, when only 9% of the state's top crop was in the ground.

Other commodities, however, still drew mediocre marks in Monday's publication. Just 8% of the state's sugar beet crop is in the ground, compared with 100% last year at this time. Similarly, only 5% of Minnesota's wheat acreage has been planted. The 5-year-average is 75%.