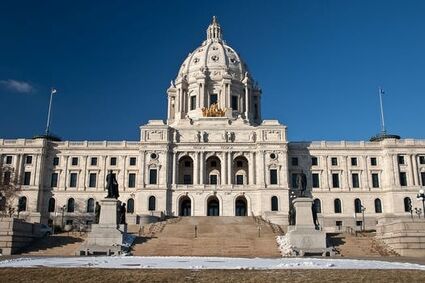 Minnesota will become the only state in the nation to require the appointment of an outside attorney to advise judges on whether to approve the sale of structured settlement payments for anyone who appears to suffer from mental or cognitive impairments.

The change is coming through legislation approved unanimously Wednesday by the Minnesota Senate. The House passed the same bill last week by a vote of 121-4. The new law is expected to be signed by Gov. Tim Walz and go into effect Aug. 1.

The legislation cracks down on abuses documented by the Star Tribune involving accident victims who are persuaded to sell their future settlement payments for far less than they are worth to so-called factoring companies.