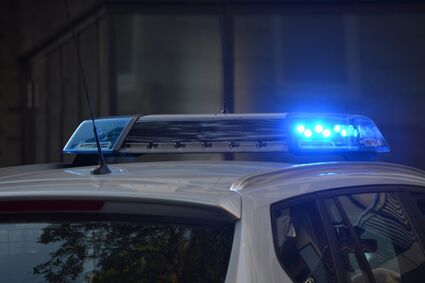 According to an announcement, Red Lake officials began a search of the Battle River last night after Delwyn Lee Cloud, Sr., fled from police officers, ran into the river and disappeared from sight.

A search continued until after midnight using a remote operating vehicle. The search resumed this morning and Mr. Cloud was found just before 1 p.m.

An autopsy is pending and the case is still under investigation.