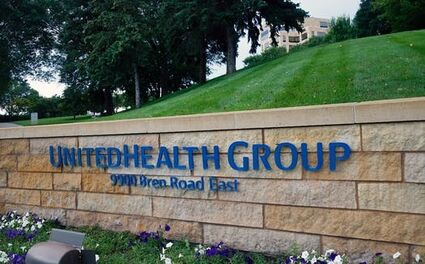 The former CEO of UnitedHealth Group realized $142.2 million last year in what might be the biggest ever compensation package for a Minnesota-based public company.

The pay for David Wichmann, who left the company in February 2021 after 17 years, was primarily in previously issued equity awards accumulated through his tenure that he elected to exercise or vested during 2021.