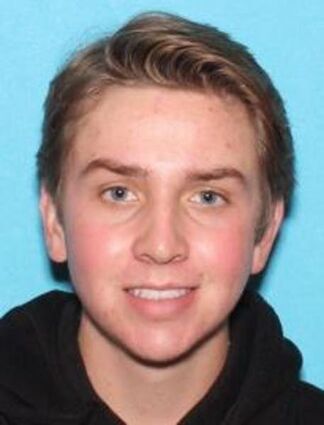 Provided by the University of Minnesota

A 19-year-old University of Minnesota student has not been seen since Sunday morning and is the subject of a law enforcement search, according to authorities.

Austin Ray Retterath was last known to be outside in the area of East River Road and E. Franklin Avenue in Minneapolis, near the Mississippi River, according to a public alert issued by the state Bureau of Criminal Apprehension (BCA).

Retterath, whose family is from Woodbury, is described as white, about 6 feet tall and 160 pounds, with blond hair. He was last seen wearing a blue T-shirt, dark shorts and white shoes, the BCA said.