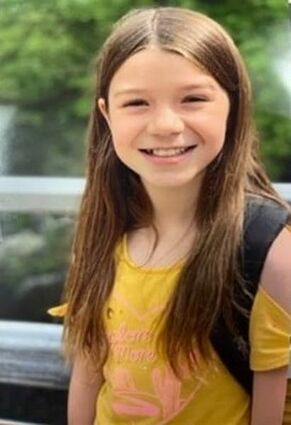 CHIPPEWA FALLS, Wis. - He grew up in a run-down house in a working-class neighborhood behind the Leinenkugel's brewery in this western Wisconsin city.

His father was convicted of possessing child pornography. The parents had a long court battle over the boy after their breakup, and the mother has since had relationships with men whose criminal records include theft, assault and drug use.

Neighbors say the boy appeared to be a normal 14-year-old who played video games and did well in school.