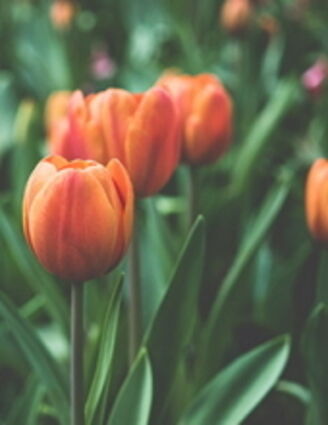 A celebration of life will be held at a later date.

Barbara was born December 29, 1947 in Minneapolis, MN, the daughter of Frank and Delores (Wenzel) Vana. She graduated from Robbinsdale High School in 1965. She attended North Arkansas Community College in Harrison, AR, graduating with her RN degree in 1985. She lived and worked in various places. She lived in Minneapolis, MN until 1974. She moved to Morgan City, LA. She married Michael Douglas Ness November 29, 1975 in Patterson, LA. They moved from Morgan City, LA in 1974-1975, then on to Pierre Part, LA from 1975-1980. They lived and she worked for Van Buren County Nursing Home (Clinton, AR) living in Leslie, AR from 1980-1990. They moved to Park Rapids, MN in 1991, working for the Park Rapids Nursing Home until 1998. They made their final home in Kelliher, MN, where she worked from 2000-2015 at the Red Lake Nation's Jourdain-Perpich Nursing Home. She finally retired in 2015. Barbara enjoyed knitting, antiques, and camping.

Barbara was preceded in death by her parents, Frank Vana and Delores Sheahan.