Remark appeared to cause stock indexes to jump. 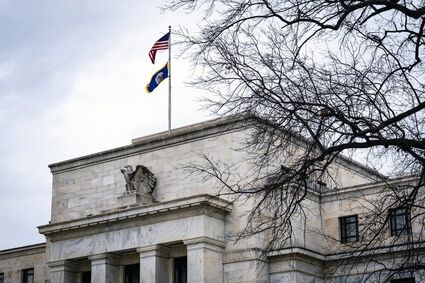 WASHINGTON - The Federal Reserve intensified its fight against the worst inflation in 40 years by raising its benchmark interest rate by a half-percentage point Wednesday - its most aggressive move since 2000 - and signaling further large rate hikes to come.

The increase in the Fed's key short-term rate raised it to a range of 0.75% to 1%, the highest point since the pandemic struck two years ago.

The Fed also announced that it will start reducing its huge $9 trillion balance sheet, made up mainly of Treasury and mortgage bonds. Reducing those holdings will have the effect of further raising borrowing costs throughout the economy.