The 14-year-old suspect remained confined to a juvenile facility 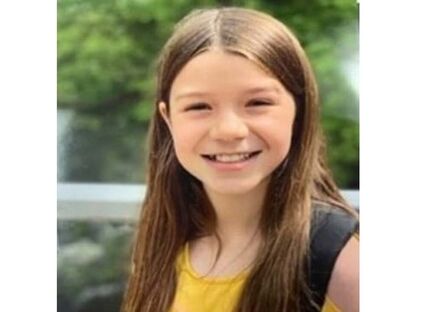 CHIPPEWA FALLS, Wis. - A 14-year-old boy accused of the rape and murder of 10-year-old Iliana "Lily" Peters appeared Wednesday before a circuit court judge who ordered him held on $1 million cash bail.

Appearing in court via video from a juvenile detention facility, the defendant - an eighth-grader and a lifelong resident of Chippewa County who lives with his mother - sat quietly next to his attorneys with his head down, wearing a dark shirt.

In arguing for the high bail, District Attorney Wade Newell said the boy told authorities that his intention was to attack Peters "from the get-go" when he left a house with her to walk a trail. The boy told authorities that he punched Peters, hit her with a stick and strangled her "to the point of death" before sexually assaulting her, according to Newell. Her body was found Monday morning just blocks from her aunt's house where she had been visiting, about 12 hours after her father reported that she was missing.