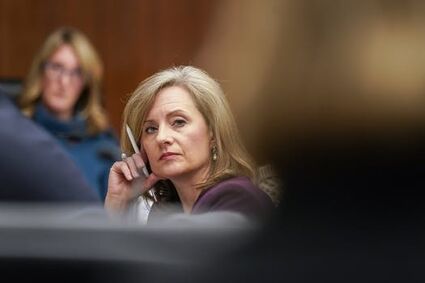 One after another, lobbyists from groups with names like Net Choice, Chamber of Progress and TechNet testified in a Minnesota House hearing. Then a rare thing happened in politics.

Republican and Democratic legislators joined forces to rail against some of the business practices used by the companies actually behind the groups - Google, Apple, Amazon, Twitter and other tech giants.

"We cannot wait for the federal government to take action," Rep. Kristin Robbins, R-Maple Grove, said in the hearing. "They've been saying they're going to do something for too many years."