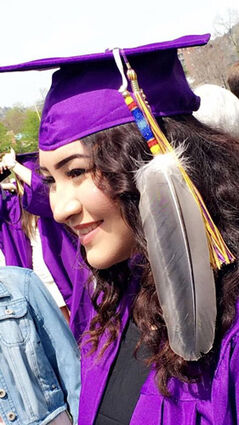 Significantly fewer Native students have headed to higher education in the past 12 years.

That's part of a broader national trend - National Student Clearinghouse Research Center data show a steady decline in the overall number of American students entering higher education since 2012 - but the drop has been much more drastic. The National Center for Education Statistics estimates that the number of Native students in American colleges and universities fell from 196,000 in 2010 to below 130,000 in 2019, the most recent year where data were available.

At tribal colleges, some have seen enrollment hold steady or increase, while others have seen steep drops, Carrie Billy, a Navajo Nation member and the president & CEO of the American Indian Higher Education Consortium, told Native News Online.