Has insult comedy gone too far?

Local and national headliners weigh in on the state of the comedy "roast." 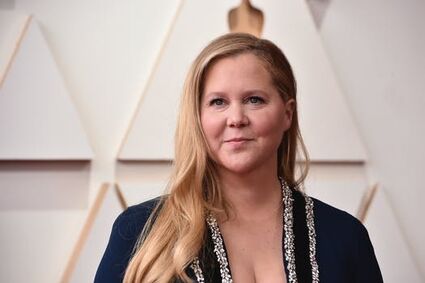 Amy Schumer, who was one of the co-hosts at this year's Oscars, recently shared some of the jokes that she wasn't allowed to say onstage. The comic will be at Minneapolis' Northrop auditorium on Aug. 26.

Comedy can be a dangerous business, especially if you try to have some fun at Jada Pinkett Smith's expense.

Minneapolis comedian Emma Dalenberg didn't watch the Oscar ceremonies on March 27 in which Will Smith slapped Chris Rock after the comedian made a joke about the actor's wife. Dalenberg was too busy organizing the Underground Roast Battle, where stand-ups take turns ripping one another with the kind of material that would make Dean Martin raise his martini glass.

Insult comedy, which could range from going after someone's bad breath to sexual orientation, may not be popular among some celebrities. But people like Dalenberg have kept the tradition alive and well in the Twin Cities.