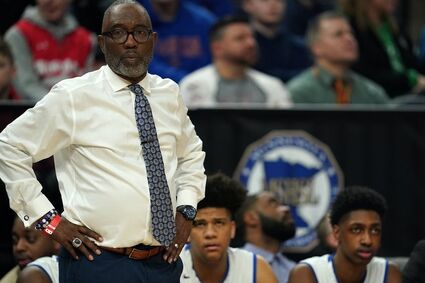 Minneapolis North boys' basketball coach Larry McKenzie revealed during the state tournament that a racist message had been sent to one of his players and was believed to come from a student supporting Morris Area/Chokio-Alberta.

Board members said the talk would lead to action.

The MSHSL swiftly issued responses denouncing incidents involving such schools as New Prague, Prior Lake and Morris Area/Chokio-Alberta, among others, in recent months, but board members talked at length about continuing to address growing concerns.