Righting a wrong on tribal land 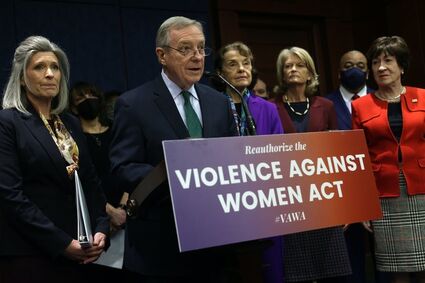 The Violence Against Women Act, which provides a broad array of protections to victims of sexual violence, never should have been allowed to lapse in 2019. Thankfully, that wrong has been righted as part of the larger spending bill recently passed by Congress. Within it is a reauthorization of the act along with five years of funding.

But there's more that's especially important to the nation's Native American tribes. The legislation rights a historic and grievous wrong against them. After 44 years, the bill restores the authority tribes have long needed and sought to prosecute nonmembers who commit acts of sexual violence against Native women, children and men on tribal land.