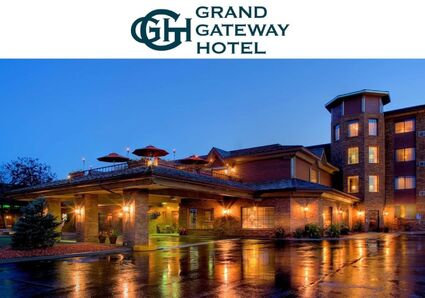 On March 20, Grand Gateway Hotel co-owner Connie Uhre commented on a post made by Rapid City Mayor Steve Allender's Facebook that Native Americans would no longer be allowed on the property, including "Cheers," a popular bar attached to the hotel. Uhre's comment came after a late night shooting at the hotel that resulted in a young Lakota man being taken to the intensive care unit at the local hospital. In response, Standing Rock Sioux Tribal Chairwoman Janet Alkire has sent a letter to U.S. Attorney General Merrick Garland, noting the ban is a violation of the 14th Amendment of the Constitution and the 1964 Civil Rights Act

"In Heart of Atlanta Motel, Inc. v. United States, 379 U.S. 241 (1964), the Supreme Court held that Title II of the Civil Rights Act of 1964 is a valid exercise of Congress' power, and Title II prohibits racial discrimination in public accommodations," Alkire wrote to Garland. "The Department of Justice has the responsibility to enforce the Civil Rights Act prohibition against denial of access to public accommodations based upon race."