Gun, drug charges dismissed because evidence didn't support the officers' claim of smelling marijuana during a traffic stop, she found 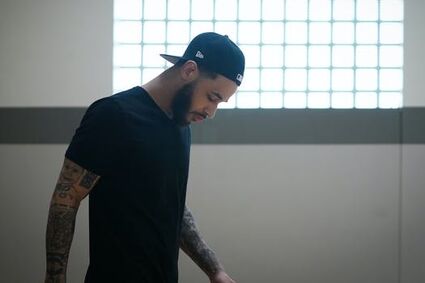 Keegan "KJ" Rolenc worked out in a Brooklyn Center gym in March 2020. A federal judge has dismissed felony gun and drug charges against him after finding officers illegally searched his car.

U.S. District Judge Nancy Brasel ruled that evidence overwhelmingly did not support claims by Minneapolis officers Zerrick Fuller and Daniel Ledman that they smelled marijuana coming from Keegan "KJ" Rolenc's car after they pulled him over. Brasel threw out the evidence the officers collected during what she deemed an unconstitutional search, calling Ledman's testimony about the stop inconsistent and "not credible."

Across the United States, police frequently cite the distinctive odor of marijuana as legal justification for a warrantless vehicle search. Over the past few years, as more states legalize or decriminalize it, judges, legislators and police departments are starting to