Minnesota lawmakers advance bills that would crack down on settlement abuses 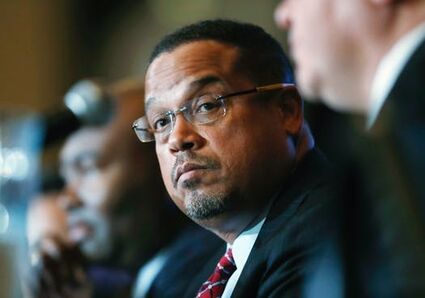 Minnesota could become the first state in the nation to require the appointment of an outside attorney to advise judges on whether to approve the sale of structured settlement payments for anyone who appears to suffer from mental or cognitive impairments.

That requirement is part of a Senate bill that passed its first major legislative hurdle Thursday, when the Senate civil law committee unanimously approved a Republican proposal to crack down on abuses in the structured settlement industry.

A competing reform bill advanced this week in the House, where Democrats are offering an even broader package of consumer protections.