Trump is guilty of 'numerous' felonies, N.Y. prosecutor who resigned says in letter 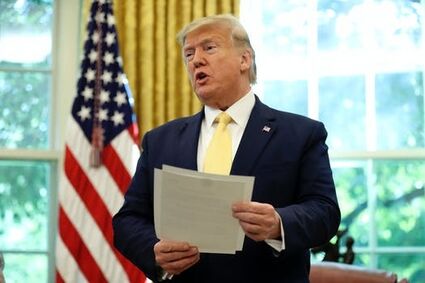 One of the senior Manhattan prosecutors who investigated Donald J. Trump believed that the former president was "guilty of numerous felony violations" and that it was "a grave failure of justice" not to hold him accountable, according to a copy of his resignation letter.

Pomerantz, 70, a prominent former federal prosecutor and white-collar defense lawyer who came out of retirement to work on the Trump investigation, resigned on the same day as Carey R. Dunne, another senior prosecutor leading the inquiry.