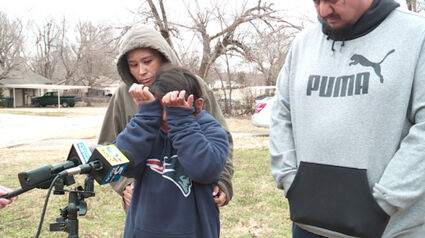 A Native American student in the first-grade had his long hair forcibly cut off by two other students while attending school at Del City Elementary in Oklahoma.

However, because of a snow storm followed by the school's spring break, the boy's family wasn't contacted by school administration until Saturday morning.

"The investigation into this incident began the same day (as the incident)," Del City Superintendent Dr. Rick Cobb said in a statement on March 17, a week after the incident. "Unfortunately, this was followed by a snow day and then Spring Break. While this time away from school has led to some delays in the investigation, we are taking this incident very seriously."