Maggie Sullivan, who has been with the district for 12 years, will leave MPS at the end of March 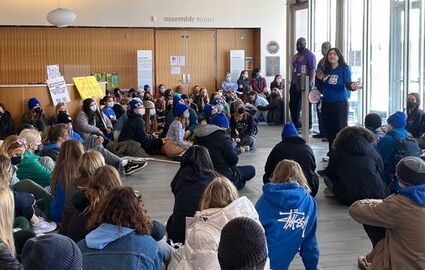 Maggie Sullivan, the senior officer of human resources for Minneapolis Public Schools and a member of the district's negotiating team, has resigned, the district announced Thursday afternoon.

Sullivan plans to move to a new position outside the Minneapolis school district at the end of March, according to a district news release.

Her decision comes in the second week of the Minneapolis teachers strike, which has cancelled classes for 28,700 students since March 8.