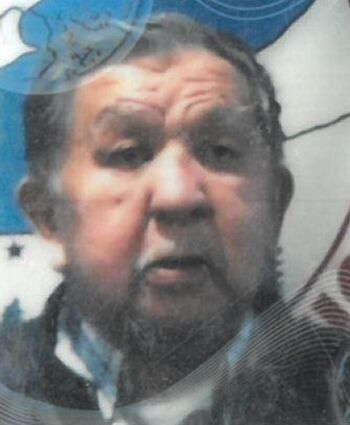 Raymond was born on June 19, 1936, in Red Lake, MN, to Joseph and Margaret (Stan) Smith, Sr. He worked for Honeywell in Minneapolis for many years before returning to Red Lake where he worked at the Jourdain-Perpich Nursing Home and at the E.M.P.

Raymond enjoyed attending pow wows and loved listening to pow wow music. He liked the slots and playing Bingo at the casino. Above all, he enjoyed spending time with his family, grandchildren and great-grandchildren.

He will be lovingly remembered by his brother, Joseph (Jan) Smith; sons: Ray Smith, Jr., and Mike Smith, Sr. as well as his grandchildren, great-grandchildren, nieces, nephews, other relatives and friends.