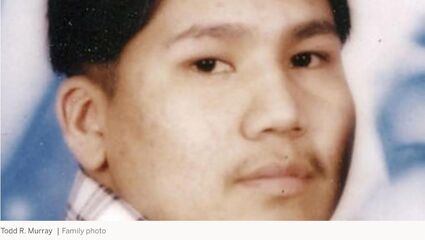 The United States might be held accountable for the death of an Ute Indian Tribal citizen on his reservation in northeast Utah nearly 15 years ago, after the U.S. Court of Appeals for the Federal Circuit in February reversed a dismissal of the case.

On April 1, 2007, 21-year-old Todd Murray was shot to death on the Uintah and Ouray Reservation. The circumstances of his death are in dispute, according to court documents. While Murray's parents say he was shot by an off-duty local police officer, the accused officer says that Murray shot himself.

Records show that Federal Bureau of Investigation agents arrived on the scene after the ambulance left with Murray. "The FBI had jurisdiction to investigate the incident because it has exclusive jurisdiction to investigate incidents on the reservation involving non-tribal law enforcement officers," according to the Federal Circuit's opinion briefing. The agent collected the bullets from the gun, but did not perform any testing on the firearm or on the police officer's clothing.