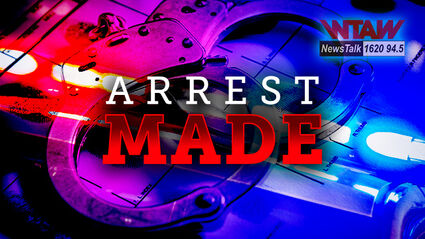 On 3/16/2022, Red Lake Police Investigators made an arrest regarding the fictitious memorandums and altered official documents that have been circulating on Social Media. Patrick Samuel Dudley, age 28, of Little Rock, was arrested on charges of making Terroristic Threats against Government Officials, Criminal Harassment, Forgery, False Official Statements and Criminal Defamation. Dudley has been employed as a Police Dispatcher since September of 2021.

One of the fictitious documents was a memorandum purported to be from the Director of Public Safety, which listed several persons as informants. There is absolutely no truth to this false document. It appears the names were added to this list randomly. It is not the policy or procedure of the Red Lake Police Department to compile such a list.

Several community members who were named on the list or are related to someone named have expressed concern for their safety. The Red Lake Police Department would like to emphasize that the people named are not "informants" and that this fictitious memorandum should be completely disregarded.

Another document was an inmate request form that had been altered by Dudley and sent out on social media. This is also completely false and the requesting inmate is not an informant.

The Red Lake Police Department has worked hard to earn the trust of the community we serve and we are deeply saddened that one of our own employees would sabotage our reputation in this manner. We look forward to continuing to serve our community at the high level that you demand and deserve.