Man stabbed ex-girlfriend at her St. Paul workplace, then set her on fire, charges say

The 47-year-old man has a history of domestic abuse and psychological problems, according to court records 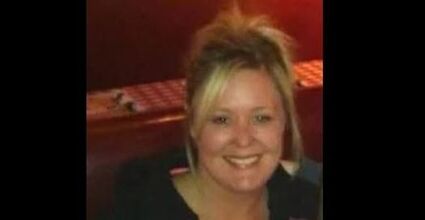 A 47-year-old man with a history of domestic abuse and psychological difficulties was charged Wednesday with fatally stabbing his former girlfriend at her St. Paul workplace and then setting her on fire before going directly to Bloomington and torching his home.

Patrick M. Simmons was charged in Ramsey County District Court with second-degree intentional murder in connection with the death Tuesday morning of Kelli R. Goodermont. The 44-year-old Goodermont, of Bloomington, was inside the SBS Group trucking facilities in the 1700 block of Wynne Avenue at the time she was killed.

Simmons was quickly arrested near his home in the 5000 block of Nine Mile Creek Circle. He remains jailed in lieu of $3 million bail ahead of a court appearance Thursday. Court records do not list an attorney for him. Arson charges in Hennepin County also are pending.