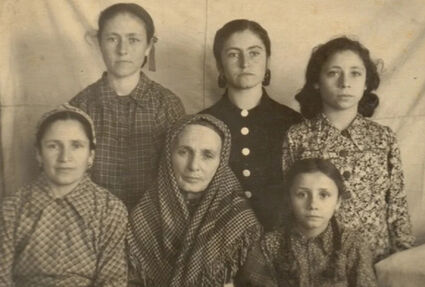 The International Indian Treaty Council and the Arctic Athabaskan Council are calling the Russian and Ukraine high-level diplomats to the United Nations in Geneva to safeguard Indigenous peoples residing in Ukraine from the Russian War.

The two organizations sent a letter to Russian Ambassador Gennady Gatilov and Ukraine Permanent Representative of Ukraine Yevheniia Filipenko that expressed grave concern regarding the treatment of Crimean Tatars and other Indigenous Peoples in Ukraine due to the invasion that begin on February 24, 2022 and war Russia has brought to the region.