The U.S. House passed the ban by an overwhelming 414-17 vote 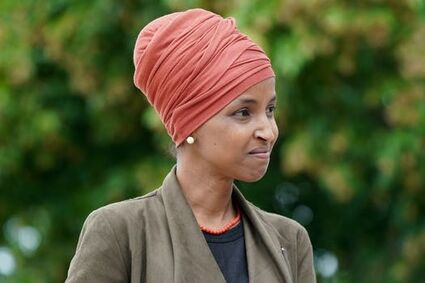 Rep. Ilhan Omar was the only Minnesota House member to vote against banning Russian oil.

The U.S. House passed the bill on a 414-17 bipartisan vote late Wednesday, with every other member of Minnesota's House delegation supporting the ban. The vote came after President Joe Biden took action of his own on the issue earlier in the week.

"The President clearly already has the authority to take this step - evident in that President Biden announced just such a ban yesterday," Omar said in a statement Wednesday night. "But putting the specifics into statute with no sunset and no conditions for lifting the ban creates a dangerous scenario, one in which we are taking today's policy question and making it tomorrow's political question."