Some minority groups missed at higher rate in 2020 US census 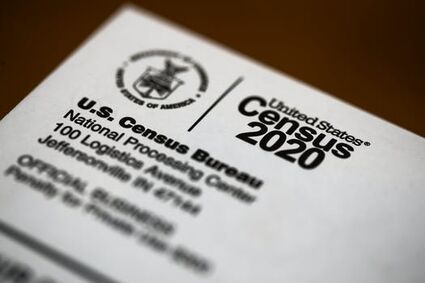 Black, Hispanic and American Indian residents were missed at higher rates than a decade ago during the 2020 census, according to a report released Thursday that evaluated how well the once-a-decade head count tallied every U.S. resident.

Even though the 2020 census missed an unexpectedly small percentage of the total U.S. population given the unprecedented challenges it faced, the increase in undercounts among some minority groups prompted an outcry from civil rights leaders who blamed political interference by the Trump administration, which tried unsuccessfully to add a citizenship question to the census form and cut field operations short.

"These numbers are devastating. Once again, we see an overcount of white Americans and an undercount of Black and Hispanic Americans," National Urban League CEO Marc Morial said on a call with reporters. "I want to express in the strongest possible terms our outrage."