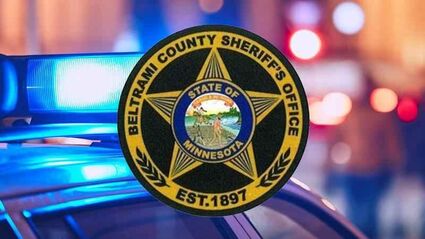 Cutbank was transferred by ambulance to Cass Lake Indian Health Service's Hospital, where he was later pronounced deceased. Imhoof was transported by a second ambulance to Sanford Emergency Department in Bemidji with non-life threatening injuries.

Both vehicles were found to have airbag deployment but Cutbank was found un-seat belted.

The investigation to the cause of the crash is on-going. An autopsy by the Ramsey County Medical Examiner's Office and accident reconstruction by the Minnesota State Patrol are pending.