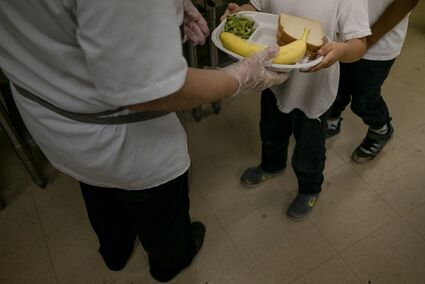 The U.S. Department of Agriculture's (USDA) Summer Food Service Program is meant to provide children in low-income areas with free meals when school is out.

After claiming to serve more meals to needy children last summer than any other group in Minnesota, a new nonprofit has been booted by state regulators for breaking the rules, recently released records show.

Youth Leadership Academy, which collected more than $21 million in federal reimbursements for serving 7 million meals last summer, was rejected from serving school-year meals in December - one month before the FBI publicly revealed its massive investigation into child nutrition program fraud in Minnesota. Regulators found that the group had severely mismanaged its finances.

With the denial, the Minnesota Department of Education has now barred or suspended funding to the state's top three providers that claimed the most summer meals: Youth Leadership Academy of Minneapolis, Feeding Our Future in St. Anthony and Partners in Nutrition in St. Paul.