China Calls What the U.S. did to Native Americans "Genocide" 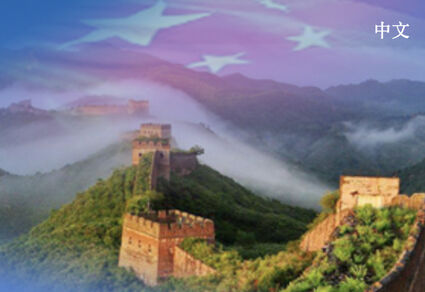 The Chinese Embassy in Washington D.C. has released a statement titled, "The American Genocide of the Indians-Historical Facts and Real Evidence," in the "news" section of its website. The statement identifies the definition of "genocide" and goes on to state that, "According to international law and its domestic law, what the United States did to the Indians covers all the acts that define genocide and indisputably constitutes genocide."

The Chinese Embassy did not respond to Native News Online's requests for comment.

The article is a brief yet thorough overview of the American Indian experience since the time of the Declaration of Independence and the "slandering" of the American Indian with the phrase "Merciless Indian Savages." It further explores vicious, genocidal atrocities committed against Native Americans by the U.S. government and white settlers, and cites numerous U.S.-based non-profits, news media, and thought leaders on the issue.