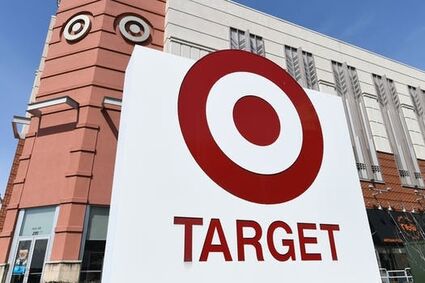 Target has increased its higher education benefits. Shown is a store in Annapolis, Md.

Target employees, from red-shirted store associates to those working at sortation centers and other supply chain facilities, may soon earn as much as $24 an hour when they start work.

Depending on job position and market, Target will offer $15 to $24 an hour to workers, the company announced Monday.

The Minneapolis-based company's pay structure drew national attention several years ago when it became one of the first retailers to signal it would lift starting wages to the $15 hourly level that labor activists for years considered an important threshold. Target is now contending with greater competition for workers and the effect that inflation is having on them.