In Indian Country, the Biden presidency is a revelation 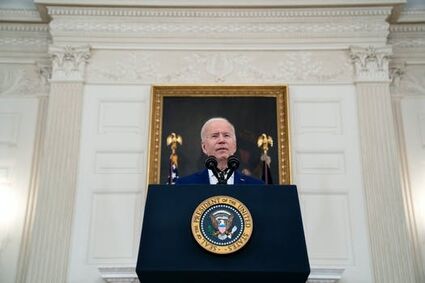 Reflecting on the Biden-Harris administration, the past year has been filled with historic appointments, federal actions and investments in Indian Country unlike anything I have seen in my lifetime.

A grassroots effort in support of Laguna Pueblo leader Deb Haaland's appointment as U.S. Secretary of the Interior was successful. Knowing that a Native American woman is stewarding the Bureau of Indian Affairs, overseeing the federal trust relationship to tribal nations, and is safeguarding federal public lands and wildlife brings a level of peace and assurance few other federal actions could. Biden was responsible for her nomination as a role model for young Natives for generations to come.