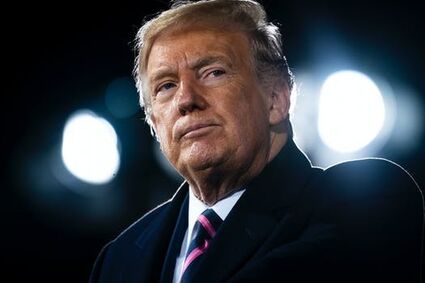 Trump and his two children must sit for depositions within 21 days, Engoron said following a two-hour hearing with lawyers for the Trumps and James' office.